Efforts to raise religious literacy of the population will play an important role in the struggle against terrorism, Patriarch of Moscow and All Russia Kirill believes. 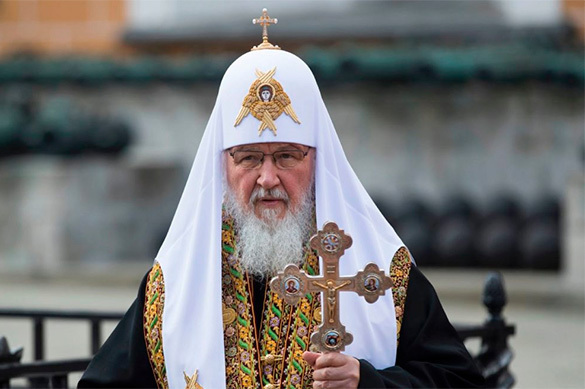 He noted that interrogations of terrorists testify to their religious ignorance.

"Among these people, not a single Muslim thinker was found, who would proceed from a religious concept," the patriarch said, adding that terrorists "are obviously guided by ideological, rather than material considerations."

Teaching religion at schools is a way to restrict the proliferation of terrorism, the head of the Russian Orthodox Church said.

President of the Center for Strategic Studies "Russia-The Islamic World," Shamil Sultanov, told Pravda.Ru that ISIL hires people of firm beliefs. "For a Muslim person, dying in combat or sacrificing their life is not a suicide. This is an act of heroic death on the road to Allah. Foreigners, especially Europeans and ISIL supporters share absolutely different approaches to the subject. It is hard for those people to understand each other's motives."