Conspiracy theorists conducted a study, as a result of which they came to conclusion that the world was standing on the brink of serious danger. According to them, a number of landmark events has already happened in the world, heralding an imminent catastrophe - Third World War. 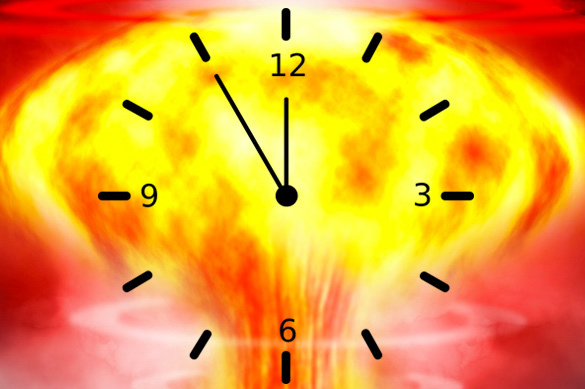 Enthusiasts of the largest Internet forum of conspiracy theorists have analyzed a number of facts that have appeared on the internet lately. They include the USA's cruise missile attack on North Korea and the recent drills in the USA, the scenario of which stipulated a nuclear attack. The conspiracists also paid attention to the appearance of Russian bombers near Alaska, which, as they believe, is not incidental at all.

Noteworthy, WWIII search queries have set a record on the Google search engine this spring. Only a months ago, the query "World War 3" had only 16 points out of 100 in the popularity scale. Now the query receives the highest level of interest. The query is most popular in the Philippines - 100 points, Australia (73) and New Zealand (72).