Ephraim of Philotheou, also known as Elder Ephraim, an archimandrite and former abbot of Philotheou Monastery on Mount Athos, made a frightening prediction about the future of the world. According to him, "horrific years" are in store for the world, as diabolical forces threaten the peaceful existence on Earth. 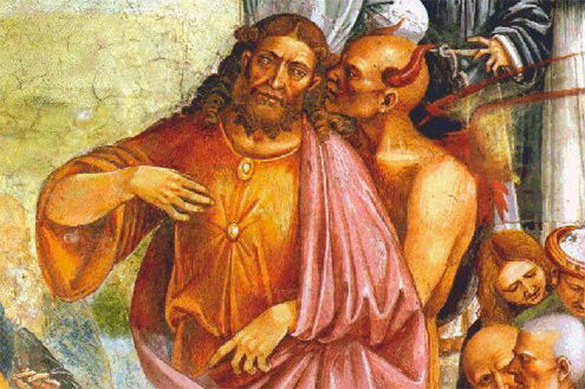 "The devil has fallen into rage and opened its mouth wanting swallow us whole. Blessed is he who escapes his teeth and flies to Heaven for salvation," the elder said.

Elder Ephraim also said  that the situation in the world worsens every year. He asks himself: if those far from worldly temptations make mistakes and get burnt, what about those who find themselves inside the flaming fire? "

Another prophet, Portuguese mystic Horatio Villegas, predicts Third World War to break out in 2017. The clairvoyant is known for his predictions about the victory of Donald Trump in the US election. According to Villegas, it is the US leader who is going to start the war. The mystic even gives a date, when it is going to happen: "on the 100th anniversary of the appearance of Our Lady of Fatima." The date for WWIII to start is May 13, 2017.