Spanish restaurant Sagardi refused to serve Russian women members of private women's club "Good Morning, Madrid!". There are 1,200 Russian female members in the club. A hundred of them booked the restaurant for April 1. 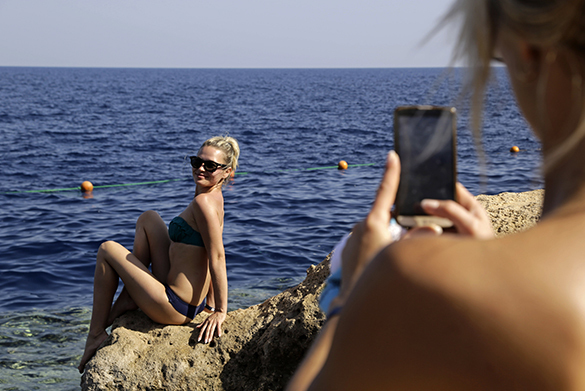 Two days before the party, a restaurant manager called the clients and said that the restaurant would not be able to serve Russian families. Anastasia Samotorova, one of the participants of the incident, said that Sagardi restaurant informed the Russian women that it would not serve people of Russian origin.

"The owner of Sagardi Group, Iñaki Viñaspre, called me and apologised for the behaviour of the manager. In no case do they agree with his nationalistic statements about the Russian community. They are working on a public apology. We'll see," the woman wrote.

Sagardi restaurants can be found not only in Madrid, but also in Barcelona, London, Portu, Mexico and Buenos Aires. Representatives for the restaurant chain stated that they never discriminate any of their clients for their nationality, race or religion. The restaurants serve Russian clients on a regular basis. However, Sagardi management failed to explain the reason for the conflict to journalists.