Bayern München and Real Madrid march on. Arsenal and Napoli are left in their wake, and how. Arsenal lost both games by a margin of 5-1 and Napoli, both legs by 3-1. Arsene Wenger gets Arsenal into the Champions League year after year, Napoli challenges for second or third spot in the Italian League. Enough said. 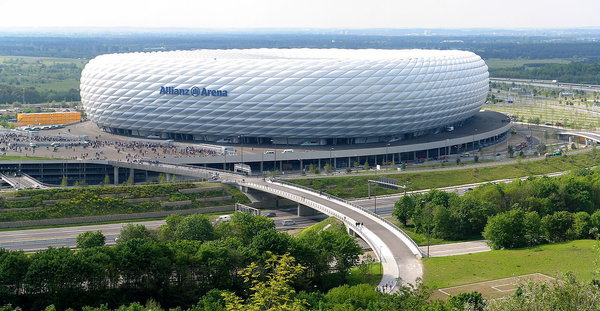