The Can-Can show opened the UEFA EURO-2016 in France and the French soccer team started the championship with a fantastic game against Romania. At6 half-time, 0-0 with both sides ruing failed chances, Romania denied a clear penalty. 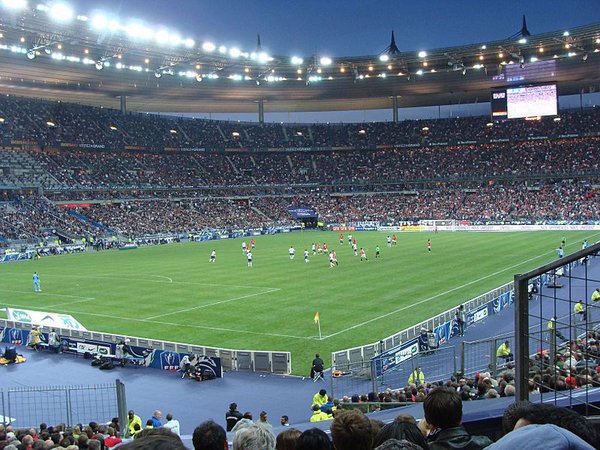