The historical meeting between the heads of the Russian Orthodox Church and the Roman Catholic Church, Patriarch Kirill and Pope Francis, is said to take place in the near future. 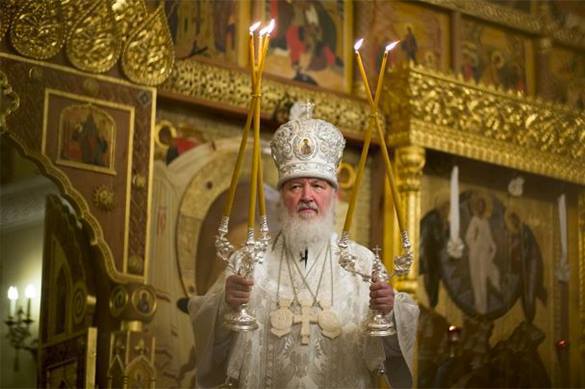 Patriarch Krill and Pope Francis will discuss issues of persecutions and speak about the problems of world's major conflicts, Interfax reports.

The clergymen will discuss bilateral relations between Russia and Italy and pass a joint declaration as a result of the meeting.

Pope Francis spoke of the wish to meet with Patriarch Kirill in 2015, but the event had to be postponed because of the conflict in Ukraine that the Vatican took it as an obstacle.