In Russia, family plays dead not to return bank loans

A resident of the Voronezh region of Russia decided to play a trick on the banks, to which the man owed a large amount in loans. 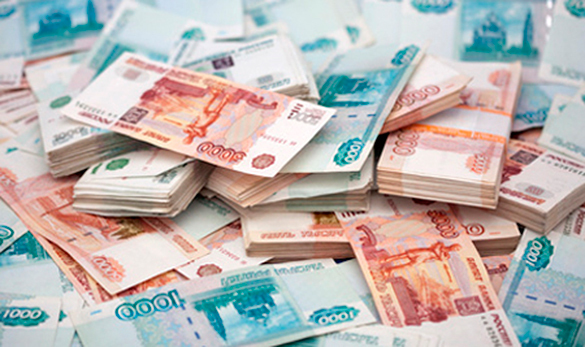 Local financial institutions were notified that the debtor  had suddenly died - the banks even received the certificate of his death.

The banks could not collect anything from the family of the deceased: the documents said that the man's wife had died to, and were survived only by their minor daughter.

Meanwhile, the man and his wife moved to another region of the country in a belief that their death was register only in the Voronezh region of Russia. They were living in a new location happily, until the couple had their second child. Afterwards, the cunning couple filed for the parent capital, which is provided to families at the birth of second and consecutive children. When registering the application for the parent capital, the fake documents suddenly surfaced.

Now the man will have to carry responsibility for his criminal acts.