The Belgian privacy commission has sued Facebook, as it turned out to spy on all the Internet users. 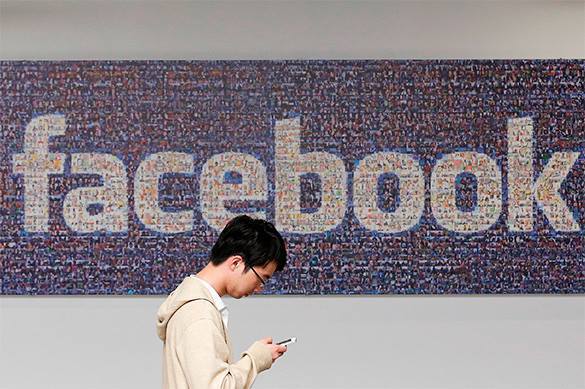 The Belgian data protection authority revealed that the American social network, which occupied the whole world, has been spying not only on its own users, but also those having no Facebook personal account.

The surveillance may be carried out mainly due to "Like" buttons on other websites.

Beside that, the social network tracks users' activity with the help of cookies technology. However, according to the EU legislation, the website should request the user's permission before storing cookies in his web browser.

If the Facebook Administration is found guilty, the social network will have to pay a €250,000 fine daily until it meets the demands.

The Facebook representatives though claimed that the Belgian court cannot sue them, as the server with Belgian users' data is stored in Dublin.