The Facebook leaders will not transfer data on the Russian users to Russia, given the law "On personal data". 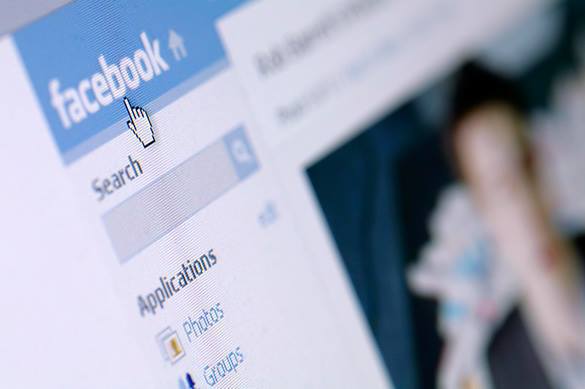 During the meeting, they discussed a wide range of questions, connected with the new Russian laws, as well as that "On personal data", which is to come into force since 1 September, 2015.

Facebook is reported to take a tough stand, not wishing to store data of the Russian users on the Russian servers. The reason is "economic inexpediency". Beside that, the company does not consider information of its users to be personal data.