Igor Lebedev, a member of the State Duma (Parliament) of the Russian Federation, a representative of the LDPR, said that US athlete Jeff Monson was hoping to obtain Russian citizenship in a simplified procedure. 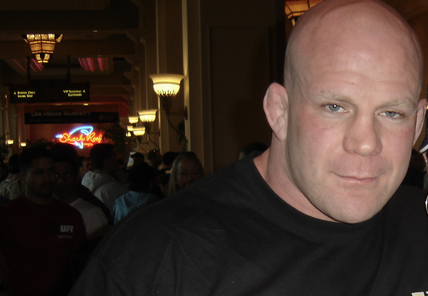 Monson, who holds the title of the world champion in Brazilian jiu-jitsu, has been having a relationship with a woman of Russian origin for several years already. In the autumn of 2014, he announced his intention to obtain a Russian passport.

Monson is known for his love for Russia. For example, he goes to the ring to the anthems of the USSR and the Donbass and has a tattoo of Rodina-Mat monument on his leg.

Igor Lebedev said that the Liberal Democratic Party sent a letter to President Vladimir Putin, to the Ministry of Sports and discussed the issue with the administration of the Russian president.