The Chinese radio host Wong Delu told about the Chinese attitude to the Russians and our President Putin. 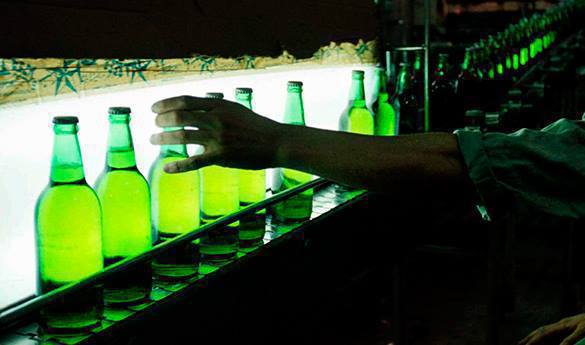 As he noted, the Chinese consider our President a strong and strict leader and want the President of the People's Republic of China to have the same qualities. The Chinese even call the most popular local beer brand after Vladimir Putin. Common people try to express their kindly feelings for the Russian President in such a way, Wong says.

Pravda.Ru reported that the Chinese population takes the liking to our president in quite a touching way. A 9-year-old school boy, while doing his hometask to write a letter to the President of the People's Republic of China, asked him to be ''like Putin''.