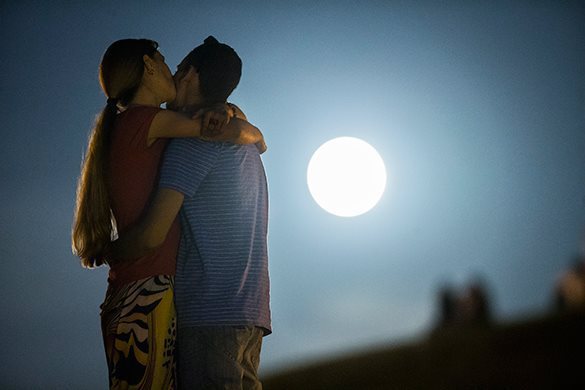 In today's world, if men want to have success with women, they need to abandon characteristics that define masculinity. For some reason, those characteristics are today seen as sexist and malevolent, Pravda.Ru says.

Also read: The idea of feminism will never be popular in the world of men

When women turn 30, their biological value decreases, and many single women wonder why no good men are interested in them anymore.

Also read: Feminism is just a moth-eaten myth that destroys the cult of beauty

As a result, the trend of neomasculinity has appeared. Modern men reassert their masculinity. They do not want to have anything in common with brainwashed toxic women who are deep into cultural marxism. They work hard to fix the harm that 3rd wave feminism has wrought on gender relations.