Turkey's ruling party accused popular Turkish TV series of the increasing number of cases of rape in the country. According to representatives of the party, such TV shows destroy the nature of Turkish family, Pravda.Ru correspondent reports. 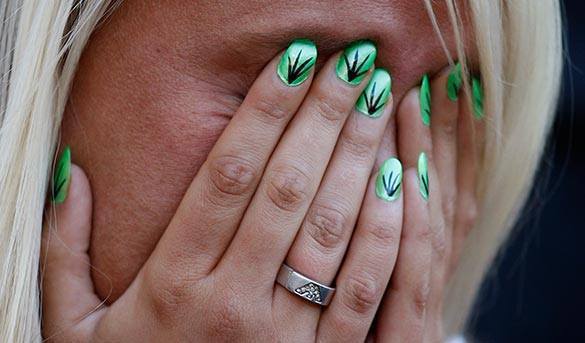 "You shoot series and you know no bounds in the relationship between the brother's wife and uncle. You set no limits, and then you complain about the increase in rape. What were you expecting?  Sow the wind, reap the whirlwind," İsmet Uçma, a deputy from the Justice and Development Party (AKP) and a member of parliament's commission investigating the reasons for violence against women, said Feb. 18 during a panel meeting.

The MP has recently become famous in Turkey for his controversial proposals to improve social and family order. In particular, he proposed a "license to marry" for men. According to him, if domestic violence occurs between married couples frequently, then one should withdraw the marriage license, Pravda.Ru says.

Ucma's criticism of Turkish TV series comes amid unprecedented indignation over the brutal murder of 20-year-old student after failed attempted rape in Mersin last week. Ucma said that the only way to end violence was to strengthen family and educate people in accordance with values ​​of the Turkish society.