Three mummified bodies found in one apartment in Sakhalin, Russia

In the city of Yuzhno-Sakhalinsk, security forces investigate circumstances of the mysterious death of three members of one family, whose mummified bodies were found on January 20 in the apartment, where the people lived. 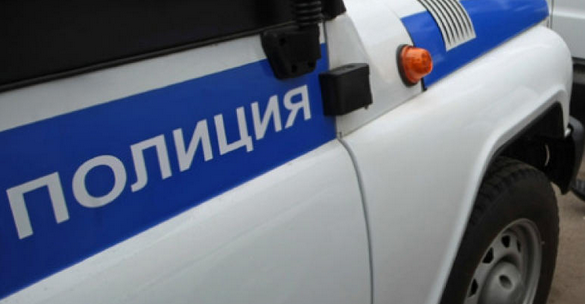 The corpses of the 58-year-old apartment owner and her two sons born in 1976 and 1984 had no external signs of violent death. The bodies were found in an apartment of building N74B on Aviatsionnaya Street, officials said.

Forensic experts could not establish the cause of death on the spot. The bodies were sent to the morgue of the regional forensic bureau, whereas investigators conduct preliminary inquiry into the findings.

According to SakhalinMedia news agency, investigators found a death note, dated from April 2013. In this regard, the agency assumed that the bodies had been staying in the apartment for about two years, having turned into mummies.