Russia to bid farewell to its most reliable Soyuz booster rocket

Russia will complete the operation of the Soyuz booster rocket already in 2019. It goes about the booster, which Russia currently uses for manned space flights to the International Space Station. 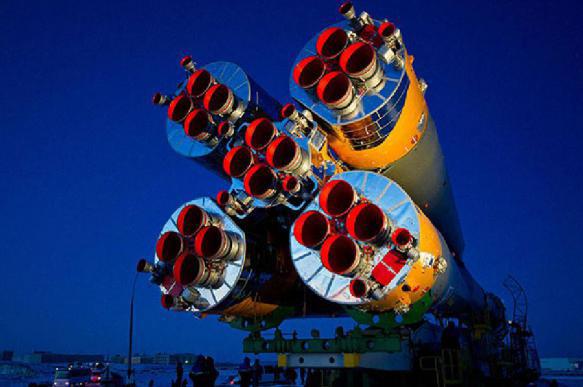 Roscosmos, Russia's Federal Space Agency, decided to take the Soyuz-FG booster out from service in late 2019. In 2020, a new booster rocket will be used to replace the Soyuz-FG,  Roscosmos chief Dmitry Rogozin wrote on his Twitter account.

For the first time, the Soyuz-FG was launched back in 2001. It was supposed that the booster would be removed from production due to the presence of Ukrainian-made components in the vehicle.

On October 11, 2018, an accident occurred during a manned space launch of the Soyuz-FG booster rocket. Cosmonaut Alexei Ovchinin and NASA astronaut Nick Hague were on board the Soyuz MS-10 spaceship, which the booster was taking to the International Space Station, when the rocket exploded soon after takeoff. The crew returned to Earth safely in a descent capsule.