China to conquer space with the help of Soviet Buran project

China is going to expand its activities in the field of space exploration. China Aerospace Science and Technology Corporation will build a new spaceship that is said to conceptually correspond to the Space Shuttle program of the USA or the Buran project of the Soviet Union. In the future, the made-in-China spaceship will be able to take people into space, deliver payload into orbit and then return to Earth. Thus, the Chinese spaceship will most likely be identical to US Space Shuttle and Soviet Buran reusable space vehicles. 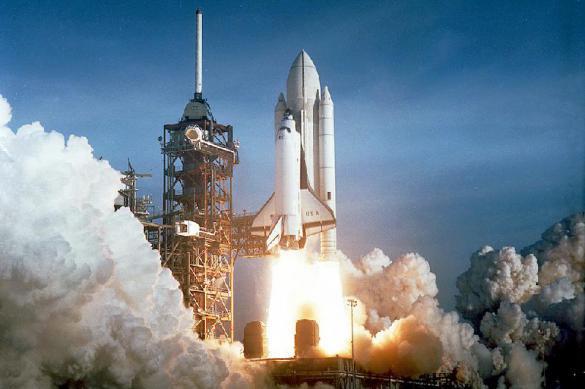 During the 1980s, the USSR made two successful launches of its Buran shuttle in an automatic mode. China has Soviet developments of the past in its disposal. For example, China purchased the Mriya jumbo jet from Ukraine years ago, along with all documents and the right for its production. The Chinese An-225 is to see the light already in the first half of 2019.

It is worthy of note that the An-225 Mriya jumbo jet was designed as a unique aviation-transport system for the Buran spaceship. Only one such aircraft was built.

As for NASA, spokespeople for the administration of the agency said that it would be able to deliver cargo to the International Space Station on board the reusable manned spacecraft known as Dream Chaser, developed by Sierra Nevada Corporation. A prototype for the Dream Chaser is the Soviet unmanned orbital rocketplane known for the Russian initials as BOR. One of them, MiG-105, was tested in 1969 at an altitude of 100 kilometres.

The last BOR was launched in June 1982 from the Kapustin Yar test site and attracted a lot of attention of US and Australian intelligence services. The space shuttle successfully landed in the area of the Indian Ocean, where it was photographed by Australian special services that subsequently transmitted the photos to the CIA. Thus, the developments of the USSR had not been abandoned.