Manned mission to Mars may not materialize

William H. Gerstenmaier, Associate Administrator for Human Exploration and Operations for NASA, said that the agency did not have enough funds for a manned mission to Mars. For the time being, the official said, NASA does not have any investor who would be ready to invest in the mission to Mars. 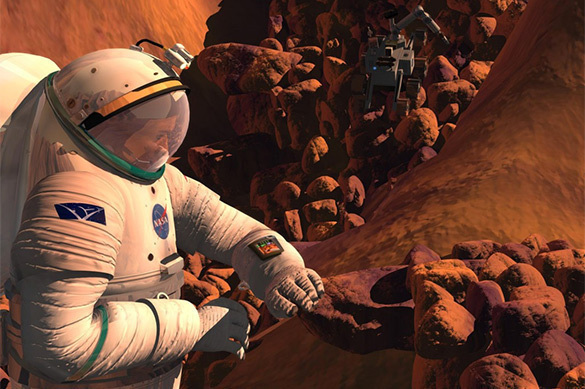 According to Gerstenmaier, even actual participants of the mission are likely to take part in the funding of the mission to Mars. It goes about one-way tickets to the spaceship that will take people to the Red Planet as tourists. The date for the mission to start remains unknown because of the absence of the budget for the project.

NASA itself has only 40 percent of the budget required for a manned mission to Mars. At the same time, the US space agency does not attract investors to the project hoping to receive help from US government agencies.