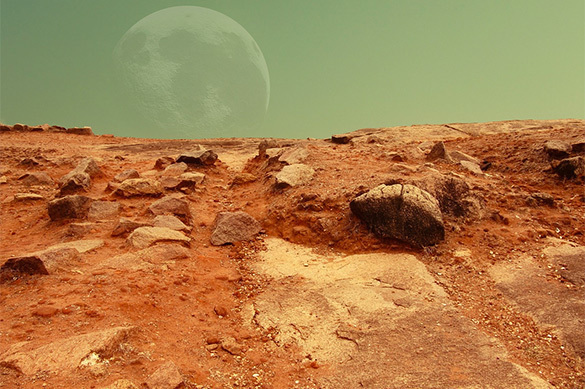 The group of 1,000 people, willing to move to Mars, has been formed, representatives of Mars One company said. First colonizers - several people only - will be sent to the Red Planet in 2032 already. Afterwards, new colonizers of the Red Planet will be arriving every two months.

The number of American citizens in the group is the largest - 297 people. The list of applicants also includes 52 Russians. The list of 1,000 individuals, who want to receive a one way ticket to Mars includes representatives of 107 countries of the world.

The Mars colonization project was launched in 2011. Companies plan to make the project a reality show.