Officials with the Moscow City Hall said that unmanned vehicles would be assembled as a result of cooperation between both domestic and foreign companies. It was also said that the unmanned cars would operate in both manual and automated modes. 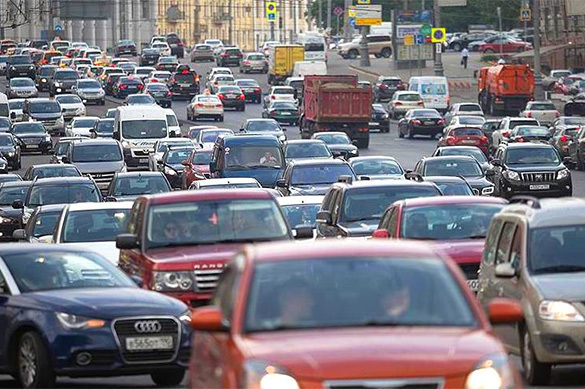 The new cars will be equipped with video recorders and a system of sensors that will enable the vehicle to "see" traffic lights. The vehicles will also be able to give way to pedestrians on pedestrian crossings.

In 2017, the new cars will be tested by employees of one of short-term car rental operators in. The cars will be tested in both manual and automatic modes. Afterwards, volunteers will test the vehicles in urban areas, inside a fenced area of a Moscow enterprises, with buildings and roads on the territory.

Muscovites and visitors will be able to rent the first unmanned vehicle as early as in 2018-2019. The launch of the new vehicle will entail corresponding changes in traffic rules. During the initial stage of the practical use of the new vehicles, a specially trained driver will be present in the car to take control of the vehicle in case of emergency.

It was earlier reported that Russia's GAZ automotive group was planning to create an unmanned vehicle. Spokespeople for the company notified the head of Ministry for Industry and Trade, Denis Manturov, of the intention. In addition, the company plans to develop an automated driver assistance system.