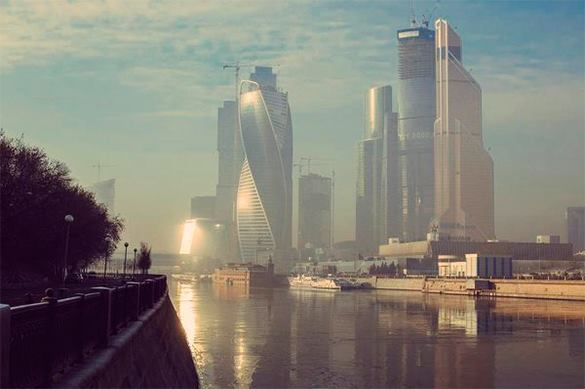 In an interview with Vedomosti, the official said that the situation with air pollution was most severe in Moscow, Norilsk, Irkutsk, Chita, Dzerzhinsk, Krasnoyarsk, Yekaterinburg, Chelyabinsk and  Magnitogorsk.

"In November, we plan to publish the environmental rating of Russian cities. The purpose of the report is not only about assessing the current state of affairs in terms of the pollution of air or water bodies. The report will also assess the dynamics of the pollution and the measures that municipal authorities take in this respect," the official said.

The minister also said that Moscow was ranked Russia's most polluted city last year as well, although it is obvious that the level of air pollution in the capital is the highest.