The world's first-ever Ebola fever vaccine is to be registered in Russia. 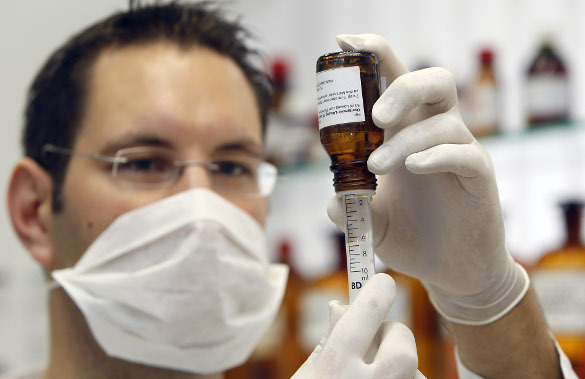 "Russia has applied for registration of the Ebola vaccine. We are ready to vaccinate the Russians who are going to the places, where the risk to catch the virus is high," the head of Rospotrebnadzor, Anna Popova said.

"In addition to active immunization drugs, we also have means of passive protection for everyone staying in the zone of risk or for those who study the virus," Popova added.

Ebola fever has killed over 11,000 people in Africa; about 30,000 cases of infection have been registered in total. The virus started spreading from West Africa and even reached Europe and America, but timely actions taken by scientists, including Russian scientists, have curbed the spread of Ebola.