US scientists: Americans stem from Siberia 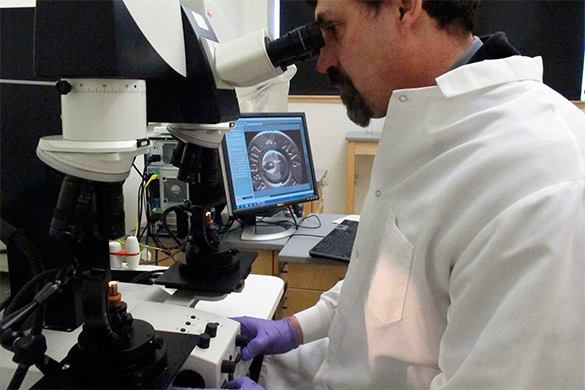 The researchers managed to determine that 23,000 years ago a group of Siberians had moved to Alaska, and then dispersed about the both American continents.

The Indian ancestors had moved into the now-drowned land of Beringia, that used to join the north-eastern Asia and north-western America.

The scientists examined 31 genomes of the present residents of America, Siberia, and Oceania, as well as remains of 23 people, that had died 200 to 6,000 years ago.

They concluded that all Native Americans, ancient and modern, stem from a single source population in Siberia.