Russia's Ministry for Labor will revise the list of 456 professions that were "forbidden" for women in Russia. Officials with the Ministry for Labor believe that women should be allowed to work on heavyweight and specialised vehicles. 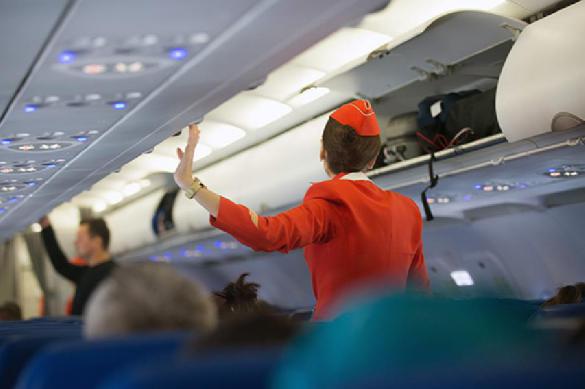 Maxim Topilin, the Minister for Labour, said during the Eurasian Women's Forum that the government would revise the list of jobs that exclude the use of women's labour. The minister said that the relevant document should be signed in the near future.

The minister explained the need to revise the list with the ongoing robotisation of many technological processes and the use of modern equipment in production. In particular, the government may allow women to work at bakery production, as well as at air, sea, river, rail and road transport. Russian women will also be able to work as drivers of heavy trucks and specialised vehicles.

Topilin stressed that the initiative will expand opportunities for women in employment and provide fair working conditions.

The head of the Ministry for Economic Development, Maxim Oreshkin, believes that in case the level of women's economic activity in Russia reaches that of Norway, the country will be able to  automatically solve one of the tasks of Putin's May decrees, which envisages entry into top five GDP countries in terms of purchasing power parity. In Norway, the minister said, the indicator of women's economic activity makes up about 61 percent and in Russia - 56.6%.

35 facts about phenomenon of Russian women