President Vladimir Putin, speaking at a press conference after a meeting with Hungarian Prime Minister Viktor Orban, said that the shootdown of the Ilyushin Il-20 military aircraft in Syria was incidental. 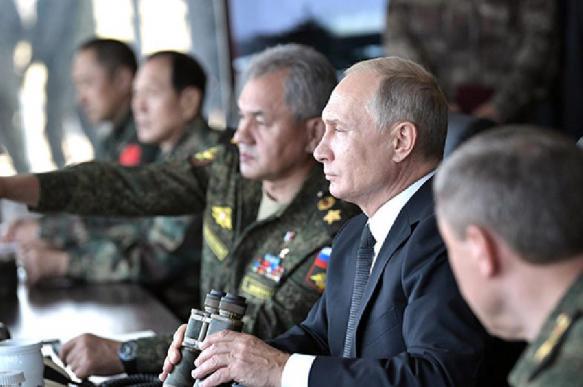 Putin expressed his condolences to relatives of the victims. "When people die, especially in such tragic circumstances, it is always a disaster. It is a disaster for all of us, for the country and for the loved ones of our fallen comrades," Putin said.

At the same time, Putin urged not to compare the crash of the Il-20 in Syria with the shootdown of the Russian Sukhoi Su-24 incident by a Turkish fighter jet in northern Syria in November 2015.

"This is a different situation, because the Turkish fighter deliberately shot down our aircraft. Here, it looks like a chain of tragic accidental circumstances, because an Israeli plane did not shoot down our plane," Putin said, adding that one needs to look into the matter in detail.