Israeli Ambassador to Russia Gary Koren was summoned to the Russian Foreign Ministry following the incident with the Russian Ilyushin Il-20 aircraft, which was shot down by Syrian air defence systems over the Mediterranean Sea. Russia believes that it was Israeli pilots who set up the Russian aircraft. 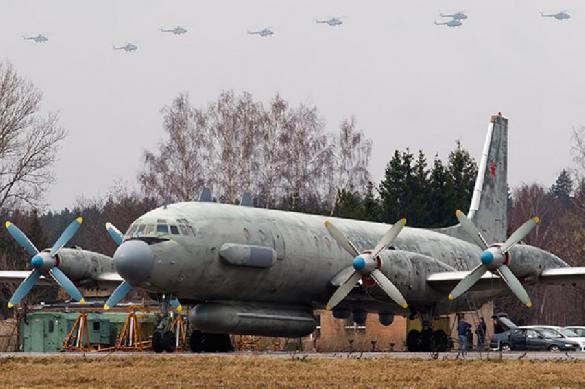 The Russian Defence Ministry holds Israeli pilots responsible for the tragedy claiming that they "deliberately created a dangerous situation" for ships and aircraft in the region.

Russian MPs from the Communist Party of the Russian Federation - Valery Rashkin and Denis Parfyonov - called on Russian Foreign Minister Sergey Lavrov to work out a set of measures in response to Israel's provocation. According to them, Russia could consider a possibility to terminate diplomatic relations with Israel.

"This act is clearly hostile against Russia. We see it as an act of our enemies, rather than partners," the MPs wrote in their address to Foreign Minister Lavrov. "It goes about the life of Russian servicemen, and in this situation there are simply no acceptable compromises with Israel," they added.

Russia to take measures against Israel after Il-20 shootdown

Russia blames Israel for Il-20 shootdown in Syria
Author`s name: Editorial Team
Europe
What will happen to the world after Nord Stream accidents?