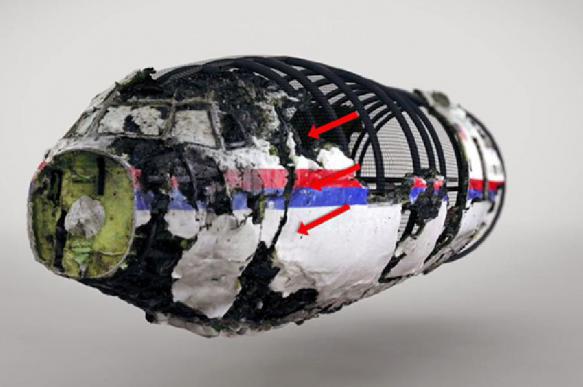 According to Russia, the voice in the recording belongs to Ruslan Grinchak, a Colonel of the Armed Forces of Ukraine. Grinchak was responsible for controlling airspace in the zone of the military conflict in the Donbass. The man in the recording says that "we" can make another airplane disaster to repeat.

The conversation took place in 2016 in the Odessa region of Ukraine during the preparation of the Malachite radar station used to detect and escort air objects. The man's voice that supposedly  belongs to Colonel Grinchak, says: "Take this supervisor, take Levchuk and say: "Boys, if this is going to be like this, then we will ***** another Malaysian Boeing."

Ukraine owned the missile that shot down Malaysia Airlines Boeing