Putin: We know who Skripal poisoners are

President Vladimir Putin said that Alexander Petrov and Ruslan Boshirov, whom the British intelligence named as suspects in the poisoning of Sergei Skripal and his daughter Yulia in the UK, are civilian people. 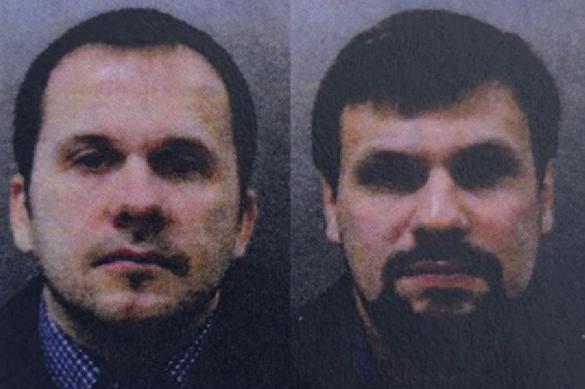 Putin appealed to Alexander Petrov and Ruslan Boshirov, whom London suspected of poisoning former intelligence officer Sergei Skripal and his daughter. The president invited them to address the media and make a public statement.

"In principle, we have, of course, looked into what kind of people they are. We know who they are already, we found them. I hope that they will appear and tell everyone about themselves. It will be better for everyone. There is nothing special and criminal there. We'll see in the near future. They are civilians, of course," Putin said.

"I want to address them, so that they hear us today, let them come to you, to media representatives," Putin added.