The government of the Russian Federation disposes of US securities while increasing gold and currency reserves. Russia's gold reserves have currently reached almost 2,000 tons, which accounts for as much as 18 percent of global gold reserves. 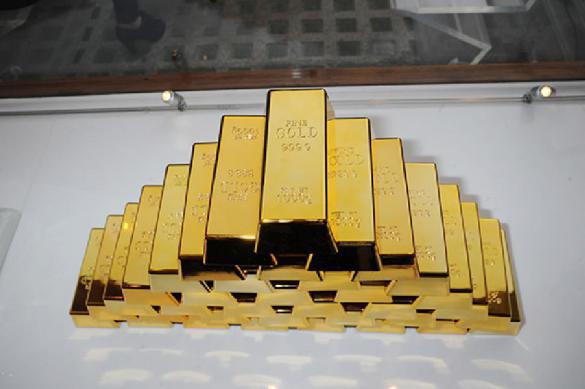 Russia has been considering an option to abjure the US dollar for a long time. US sanctions forced the Russian Central Bank to act decisively. The pros of gold are obvious: unlike US Treasury securities, gold cannot fall sharply in price.

Russia's gold and currency reserves ensure the country's future should the dollar economy of the world collapse. In this case, gold reserves will become a serious support.

Back in the beginning of 2018, the Russian Federation became one of five largest gold holders and left China behind for the first time. If Russia maintains the current rate of accumulation of gold and currency reserve, the country will be ranked third in a few years. Quite possibly, Russia will be able to beat the record of the USSR that used to hold almost 3,000 tons of gold.