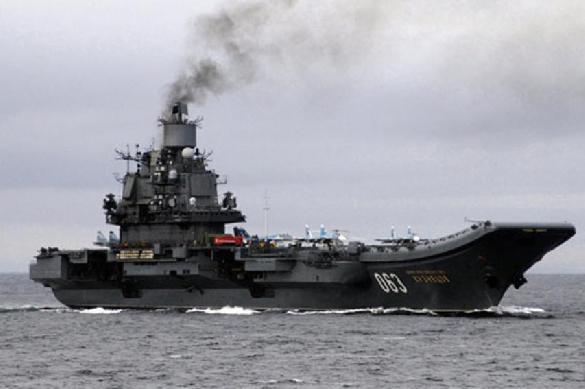 "The works will commence in May. The air defense capacity of the aircraft carrier will thus be improved. New sea-launched Pantsir complexes will be installed, and the power equipment will be replaced - new boilers and new pumps will be installed," he said.

According to Bursuk, the Admiral Kuznetsov will resume its service in the Russian Navy after the modernization by 2021.

Currently, the Russian Navy has only one aircraft carrier, or rather, a heavy aircraft carrying cruiser  Admiral Kuznetsov. She was put into operation in 1991 before the collapse of the Soviet Union.