The Central Electoral Commission readies to announce the final results of the Russian presidential election. The opposition and the West are extremely unhappy with the outcome. 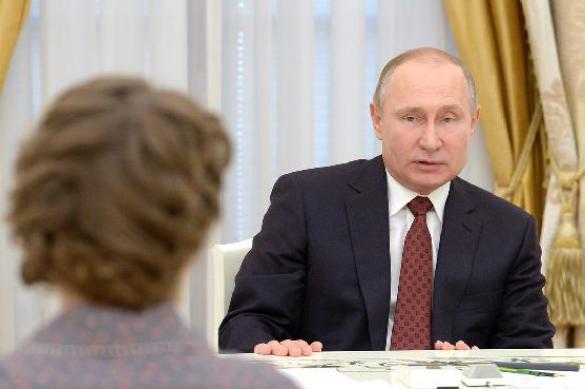 The official number is likely to set a record of all presidential campaigns that Russia has seen since 1991. According to preliminary data, as many as 56.4 million Russian people cast their votes for Vladimir Putin (76.7%) on March 18.

Experts note that large cities, including Moscow and St. Petersburg that are usually oppositional, chose to support Putin this time. At the same time, Putin received 84.7% of support from foreign voters.

As for the rest of Russia, there is no region in the whole country, where Putin would receive less than 60 percent. In such regions as Dagestan, Kabardino-Balkaria, Crimea, Tuva, Chechnya and Sevastopol, Putin received over 90 percent of support.

The Russian opposition has thus failed to mobilise its own electorate. The head of the Political Expert Group, Konstantin Kalachev, noted that "the authorities have successfully attracted young people and middle-aged individuals to the elections, to make the voting a family matter," while the opposition has ruined all of its available prospects.

Nevertheless, eleven organisations representing Russian-speaking communities in the United States called on the US Congress not to recognise the presidential election in the Russian Federation. London-based "Speak Louder!" movement also intends to make a similar appeal to the British government claiming that the Putin regime barred strong opposition politician Aleksei Navalny from the election, but ensured the registration of a number of little-known pseudo-opposition candidates."