Zhirinovsky says Russia may cancel presidential election like China did

Vladimir Zhirinovsky, the leader of the Liberal and Democratic Party of Russia, suggested that the electoral model in Russia may go along the Chinese way, where the head of the country can get the right to remain at the helm for life. 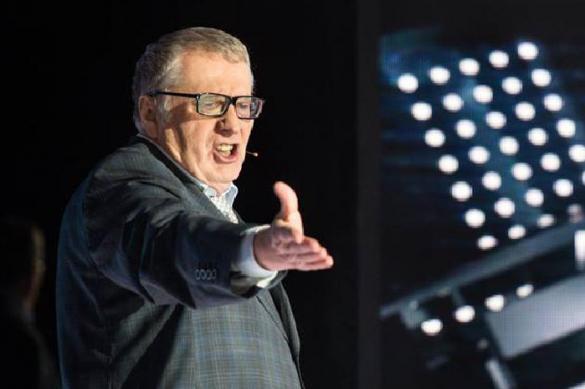 Commenting on the results of the presidential election on March 18, 2018, according to which Vladimir Putin has become the head of state again, Zhirinovsky suggested that a new power body could be created in Russia. "There will be the State Council - a collective body, at which the head , holding president's rights, will be elected at a meeting of the State Council, and the State Council will be formed from best governors, ministers, deputies ..."

Vladimir Zhirinovsky participated in the presidential election for the sixth time. With 99% of the ballots processed, the leader of the Liberal and Democratic Party came third with 5.67% of the vote (4.1 million voters).

Earlier, Putin answered a question of whether he was going to take part in the presidential election in Russia in 2030. "What you're saying is a bit funny. Let's count - Am I going to sit here till I turn 100? No!" Putin said.