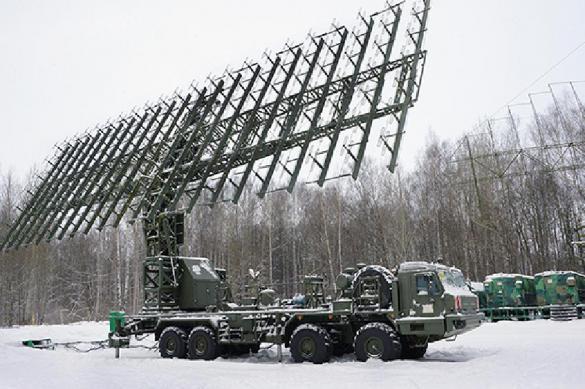 According to him, units of radio troops to detect any types of targets have been deployed on the archipelagos of Franz Josef Land, Novaya Zemlya, Novosibirsk Islands, Severnaya Zemlya, in the Tiksi area, on the Wrangel Island and Cape Schmidt.

Medium and high altitude radar stations such as "Sky-M" with a range of up to 1,800 kilometers, low-altitude and mobile radar "Podlyot", "Kasta-2-2", "Gamma-C1," high-altitude detectors and automatic processing and transmission systems operate on the above-mentioned territories.

The Arctic region contains huge natural wealth - millions of tons of oil and gas. In the Russian Arctic zone, there are diamonds, polymetals and many other precious raw materials. In addition, the Arctic is the shortest way from Russia to the United States, as well as from Asia to Europe.