Russia's Federal Service for Military and Technical Cooperation has officially confirmed the conclusion of the deal with Saudi Arabia on the supply of S-400 surface-to-air missile systems and other weapons. 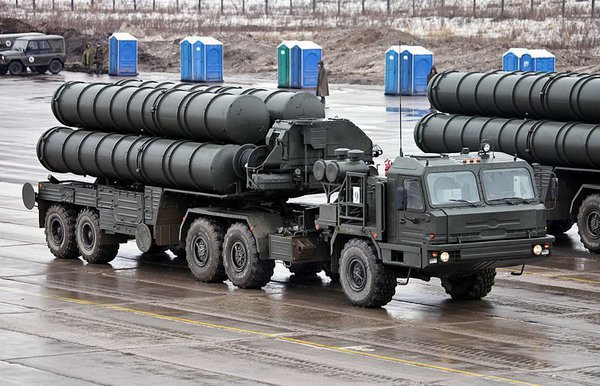 "We confirm that an agreement has been reached with the Kingdom of Saudi Arabia on the supply of S-400 air defence systems, Kornet-EM anti-tank missile systems, TOS-1A systems, AGS-30 automatic grenade launchers, and Kalashnikov AK-103 assault rifles," the press service of the department said in a statement.

The amount of the deal, its timing and other details have not been specified.

Earlier, Saudi Arabia concluded a deal worth billions of dollars with the USA. The kingdom acquired various missile weapons from the United States, such as Patriot missiles that had been used to shoot down Houthi-made missiles in Yemen.

Saudi Arabia has thus become USA's second ally after Turkey, which was interested in buying S-400 systems from Russia. In late September, it was reported that Russia received a prepayment for the supply of anti-aircraft missile systems from Turkey.