About ten countries plan to acquire S-400 anti-missile defence systems from Russia. Spokespeople for the Federal Service for Military-Technical Cooperation (FSMTC) of Russia confirmed that there were adequate applications received. 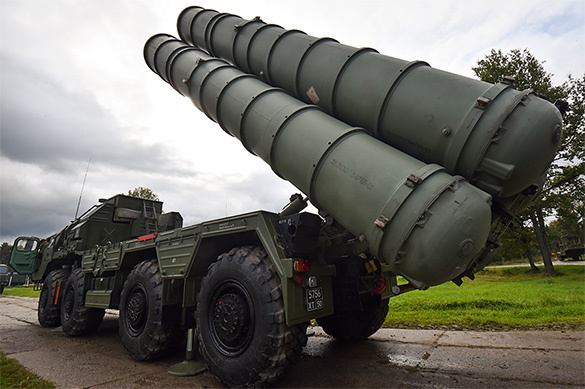 Turkey was one of the first countries to have inquired for the S-400. Russia and Turkey currently discuss details of the shipments. In addition to the cost of the S-400 system, which favorably differs from Western competitors, Moscow agreed to partially produce these complexes in Turkey.

Russia has special export versions of its military hardware to ensure security and preservation of certain military secrets.