Russia may raise prices on cigarettes to EU level

Experts from the Eurasian Tobacco Coalition sent a request to Russian Prime Minister Dmitry Medvedev to bring excises on cigarettes to the level of the EU. 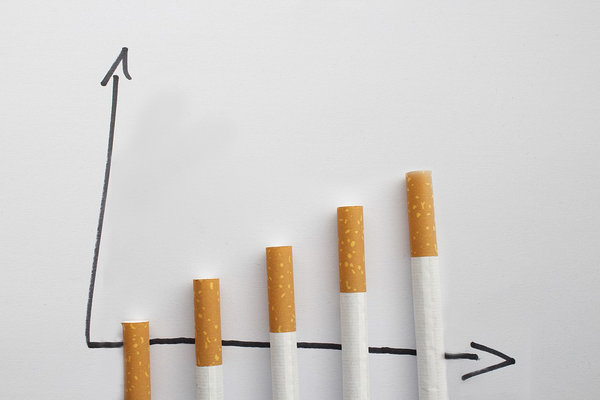 In case of a positive solution of the issue, one pack of cigarettes in Russia will cost at least 150 rubles ($2.5). In their address to the prime minister, the experts set out a warning about a possible decline in the rate of the growth of excises in the next five years.

In their opinion, this will inevitably lead to an epidemic of tobacco smoking, an increase in morbidity and mortality. According to the Eurasian Tobacco Coalition, more than half a million people die each year because of the consumption of tobacco products.

The Council of the Eurasian Economic Commission will discuss the issue of new rates for excise duties already on September 15 for a number of countries. The list will include Armenia, Belarus, Kazakhstan, Kyrgyzstan and Russia.

In the European Union, the minimum excise on tobacco products is 90 euros per 1,000 pieces. The change in excise tax will additionally attract up to 800 billion rubles to the budget of the Russian Federation.