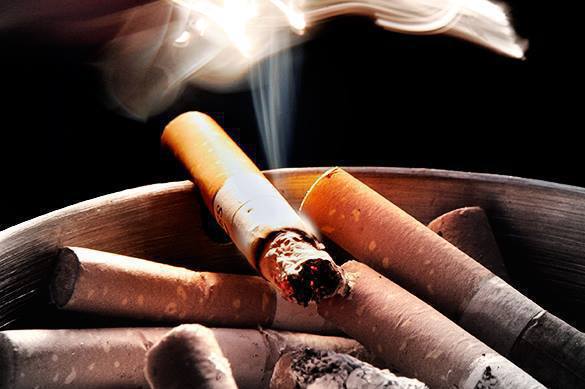 The study conducted by All-Russian Public Opinion Centre (WCIOM) said that 20% of smokers are primary consumers of tobacco products in Russia: they smoke a pack of cigarettes or more in one day.

As many as 50% of respondents admitted that they do not smoke, nor have they had addiction to tobacco before.

According to scientists, smoking is especially harmful for men, because tobacco decreases their mental abilities. It was established that regular consumption of nicotine affects the brain activity of men. At the same time, cigarettes do not exert such influence on women's brains.