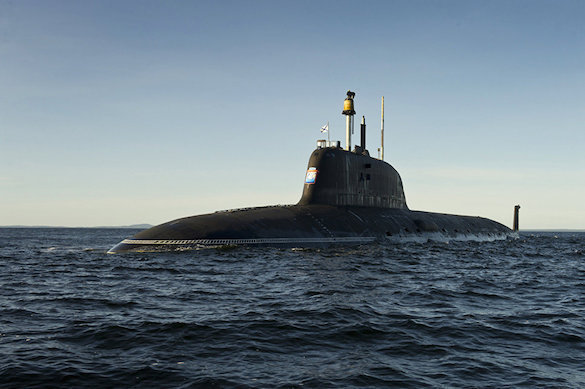 Each of those submarines will be equipped with dozens of pumps produced at Russia's company Bladed Hydraulic Machines. The pumps will maintain the circulation of liquid in the reactor, fill torpedo tubes with water before every launch and take part in immersion and ascent. The production technology for the new pumps is top secret.

Russian submarines of previous generations work on the pumps produced in the Moldavia's Hydrotechnika scientific and technical center. The noise that the pumps produce makes them vulnerable to the enemy.

In late June, the construction of the new Ulyanovsk nuclear submarine was launched. The Ulyanovsk sub will complete the Yasen-M series. Before 2020, seven Yasen project submarines are to be built for the Russian Navy, and six of them will be built under the modernised 885M project.