Russia will start building multi-purpose nuclear-powered submarines of the fifth generation in 2020. Companies of the United Shipbuilding Corporation (USC) are ready to start the work in 2020, when 885 Yasen project is completed. 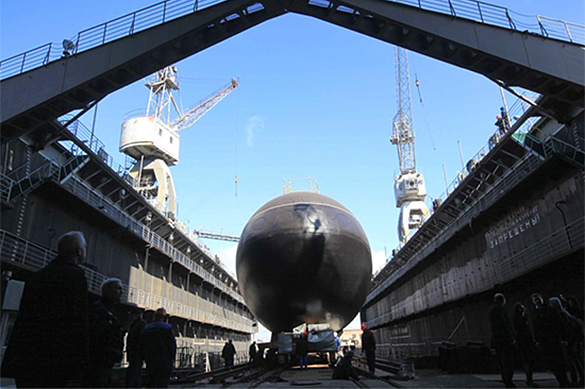 For the time being, engineers are designing the look of future submarines. The performance of the subs remains a secret. According to developers, performance characteristics will depend on requirements from the navy.

It is worthy of note that Project 885 Yasen stipulates for the construction of seven multi-purpose nuclear submarines. The main submarine of the project - Severodvinsk - has already been passed into service.

Earlier, Pravda.Ru reported that Russia was planning to launch Zircon hypersonic missiles in the spring of 2017 from a sea-based carrier. The launches are said to be conducted for the implementation of the concept of global non-nuclear deterrence. Zircon hypersonic missiles will be installed on board Yasen-M submarines, Husky submarines, as well as a number of surface ships.