Beavers have damaged over 300 hectares of forest in Russia's Novgorod region since the beginning of the year. 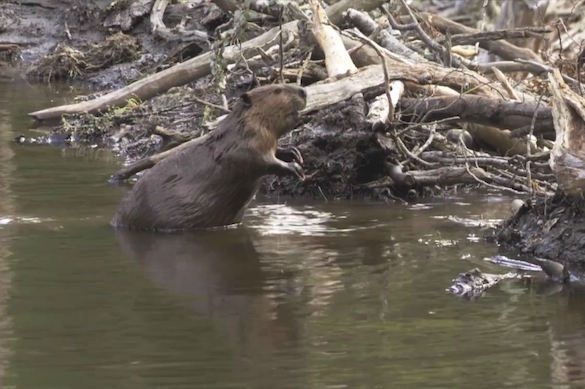 According to officials with the Novgorod Forest Protection Center, plantings on the territories where beavers are particularly active get flooded and die within a few years before they turn into swamps. Thousands of cubic meters of commercial timber have been lost, the meliorative network has been damaged and agricultural land have been flooded in the region - all because of beavers' activity.

"The damage caused by beavers is evaluated at millions of rubles," officials with the Center said, adding that no one struggles with beavers in the region, and their population continues growing.

To make matters worse, beavers do not have natural enemies. Therefore, the only way out of the situation is to regulate their number by killing them.

Officials with the regional department for natural resources and ecology reported that the approximate number of beavers in the Novgorod region exceeded 26,300 individuals in 2017.