Russian senator: Trump will not appease his enemies by sanctioning Russia further

Russian Senator Alexei Pushkov commented on the decision of US President Donald Trump to approve the introduction of new sanctions against Russia. According to the politician, such a move will not appease his opponents inside the USA, who want Trump impeached. A new portion of sanctions will only aggravate the relationship between the USA and Russia, as well as between the USA and the EU further. 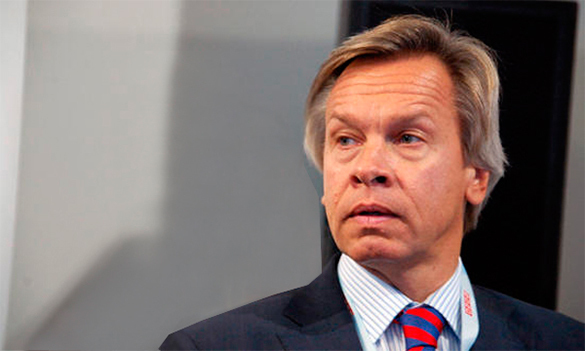 "If Trump signs the law on sanctions, he will not be able to appease his enemies, who want him impeached. In addition, the new sanctions will complicate USA's relations with Russia and the EU," Pushkov tweeted.

Democrats and Republicans of the two houses of US Congress have coordinated the bill to impose  new restrictions against Iran and Russia. On Tuesday, the House of Representatives will vote on the document.