Bloomberg: USA has no power for new anti-Russian sanctions

The US has exhausted all the options for imposing anti-Russian sanctions which could be explained by the situation in Syria. 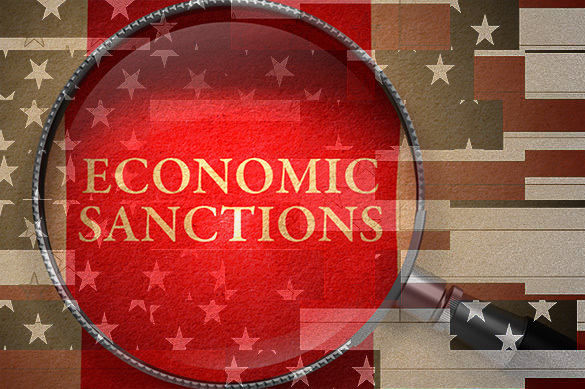 According to Bloomberg, despite the Washigton's intention to introduce new sanctions as a way to press Moscow, US Secretary of State John Kerry doesn't give any details and the European Union didn't make any agreements on hardening the sanctions regime.

"While the president has full sanction authority, there's nobody left to sanction in Russia besides the janitor in the Kremlin," said Michael Kofman, a global fellow at the Wilson Center's Kennan Institute in Washington.

As the author writes, sanctions againsе the finance industry and particular russian have already run out of steam. Recently US had to partially lift sanctions from Rosoboronexport in order to get repair parts for helicopters Mi-17 Afghan Air Force.

Bloomberg's experts believe that the US won't impose severy sanctions against Russia. Washington could theoretically prohibit the purchase of Russian government bonds or exclude Russia from the SWIFT system of interbank messages, but it can make an extremely negative impact on the European and global economy.