Russia to strip of citizenship for terrorism

The State Duma of the Russian Federation has given the third reading to the bill to denationalize individuals convicted of their participation in terrorist groups and terrorist activities. As many as 409 deputies of the lower chamber of the Russian parliament voted in support of the document, no one voted against it. 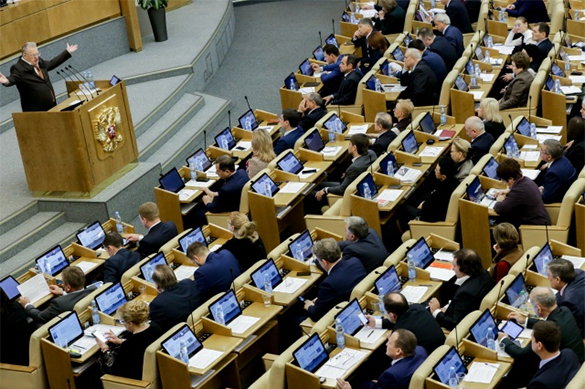 Earlier, it was reported that the Russian parliament approved amendments in accordance with which foreign nationals willing to accept Russian citizenship should swear an oath. The same document provides for a simplified procedure for the acquisition of Russian citizenship.

The draft law on the deprivation of Russian citizenship for terrorism was submitted to the State Duma after the terrorist act in the St. Petersburg metro on April 3 2017, when 103 people were injured and 16 were killed.