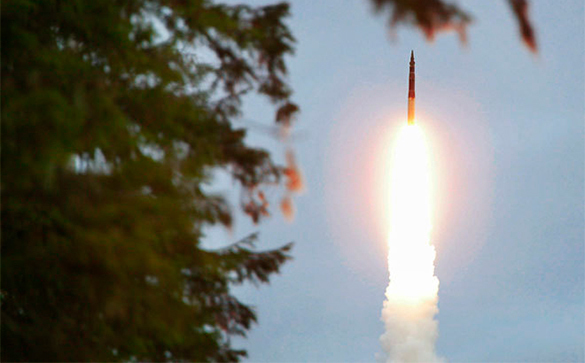 The test of the Sarmat missile is to take place the fourth quarter of 2017, with initial tests to be carried out in 2016.

In March of this year, the tests of the missile were also postponed in connection with the work to set up the launching system at Plesetsk cosmodrome. The tests were scheduled for April, but the missile required further development.

In June, the systems of the missile were not ready for tests either. Developers plan to first conduct a cycle of tests on stands.

In the future, the Sarmat missile will replace the Voevoda missile. Initially, it was planned that the liquid-fuel missile RS-28 Sarmat will be adopted into service in 2019-2020. The missile is to become the carrier of hypersonic blocks to break through any existing missile defence systems.