The program of Russian armaments for 2018-2025 includes the design and construction of submarines of the fifth generation, Vice-Admiral Viktor Bursuk, Deputy Commander of the Russian Navy said this in an interview with TASS. 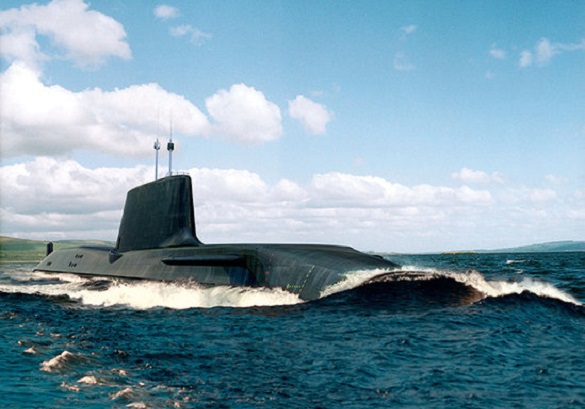 It goes about two types of submarines - the non-nuclear "Kalina" and the nuclear-powered Husky submarines.

St. Petersburg Design Bureau Malachite is working on the project of the atomic Husky submarine. This submarine will be the successor to Yasen multipurpose submarines. The noise level of the new submarine will be reduced by more than twice owing to the use of propulsion jets instead of propellers.

The new submarine will be armed with hypersonic Zircon missiles, which currently remain invulnerable to all air defence systems in the world. The main advantage of the Husky submarine is not even its stealthiness, speed or hypersonic missile weapons. This is a universal submarine.

The submarines of this project will be able to perform the functions of both multi-purpose attack submarines and strategic missile carriers. This peculiarity will save a lot of money for the Russian navy.

Enterprises of the United Shipbuilding Corporation (USC) are ready to commence the construction of Husky submarines in 2020, when project 885 Yasen is to be completed.