Russia will introduce the visa regime with Ukraine should Kiev do the same first, Russian Foreign Ministry Sergei Lavrov said speaking at the Baltic Federal University. 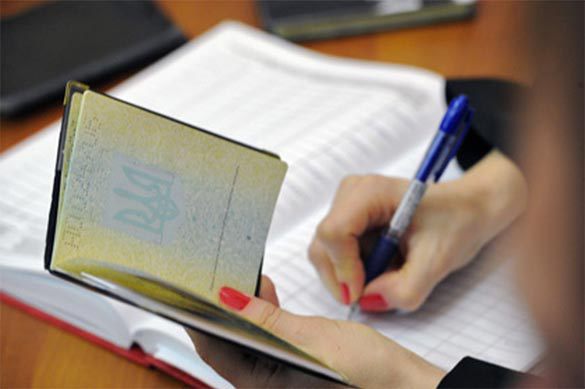 "When we are being demonised, when our artists, people of culture and art are declared personas non grata, when they take business from Russian investors, when they finally talk seriously about the introduction of the visa regime, do you think we should swallow all this without responding?" said Lavrov.

The foreign minister noted that Moscow does not have any "black lists" of Ukrainian nationals, except for a few cases.

Earlier, it was reported that although the introduction of the visa regime with Russia is a very complicated matter, the Ukrainian Foreign Ministry will be ready for such a step, should the Ukrainian administration decide to make such a move.