Russia's Eurovision contestant will not be able to take part in the song contest in Kiev in May of this year. Ukraine's Security Service (SBU) has barred Russia's Yulia Samoilova from entering Ukraine because of her visit to the Crimea in 2015. 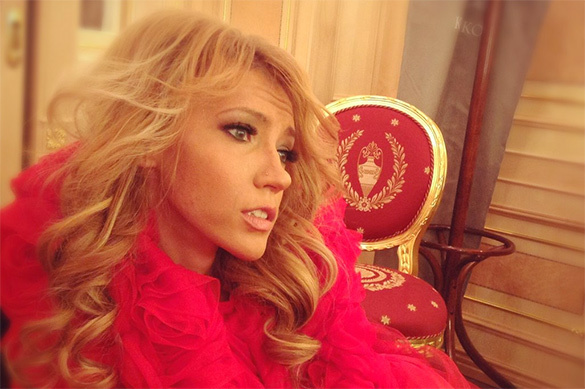 Several days ago, representatives of the Ukrainian Security Service said that they would investigate into Samoilova's visit to the Crimea.

Elena Gitlyanskaya, a spokeswoman for the service, wrote on Facebook: "The Security Service of Ukraine has barred Russian citizen Yulia Samoilova from entering Ukraine for a period of three years. The decision has been made on the basis of information about a violation of the Ukrainian legislation that she had committed."

Yulia Samoilova is chained to a wheelchair. She became famous after performing at the opening of the Winter Paralympic Games in Sochi in 2014.

Earlier, ex-Minister of Culture, Oksana Bilozir insulted Russian singer Yulia Samoilova during an interview with 112 Ukraine TV channel. The Ukrainian official called the Russian performer "an ugly creature" and said that Ukraine was a civilised country.

Russia, in turn, is waiting for explanations from organisers of Eurovision Song Contest regarding the situation that has developed with Yulia Samoilova. Afterwards, the Russian Federation will draw its conclusions about the country's participation in this competition, Federation Council Speaker Valentina Matvienko said. According to her, it is absurd that Kiev considers the Russian singer a threat. "We expect that organisers of the contest will resolve the situation," Matvienko said