Russian Foreign Minister Sergei Lavrov commented on the recent publication of the new  Bellingcat report about the crash of the Malaysian Boeing in July 2014. 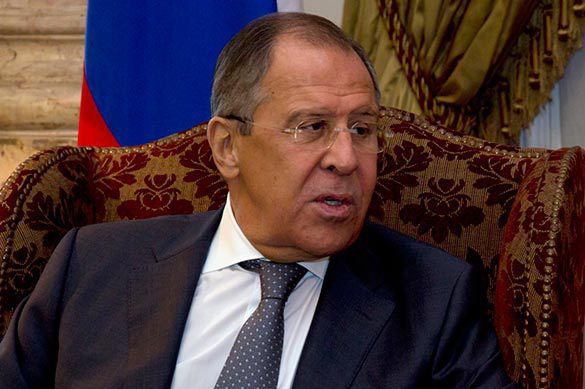 At a joint press conference with his Slovak counterpart Miroslav Lajcak, Sergei Lavrov stated: "I have seen news reports about the conclusions made by the Bellingcat group. We do not know on which grounds and what documents the conclusions were made. At least, the publications in the press do not give any answers to these questions."

The international investigation team of bloggers Bellingcat has recently published a report, in which it was said that the Buk missile system that allegedly shot down the passenger Boeing of Malaysia Airlines over Ukraine was assigned to a Russian anti-aircraft brigade.

Earlier, it was reported that relatives of the victims of the air crash over the Donbass intend to sue Ukraine because of the fact that the country's airspace was not closed despite the danger to civil aircraft. They consider joining forces with German lawyer Elmar Giemulla.

Noteworthy, Thomas Schansman, who lost his son in the crash in July of 2014, filed a 300-million-euro lawsuit against Ukraine at the European Court of Human Rights on behalf of four German citizens who lost their loved in the tragedy over the Donbass. According to Shansman, one needs to fight for all those people who board passenger aircraft, because flights must be safe for all.