In Russia's the period from 2018 to 2028 will be held under auspices of childhood. 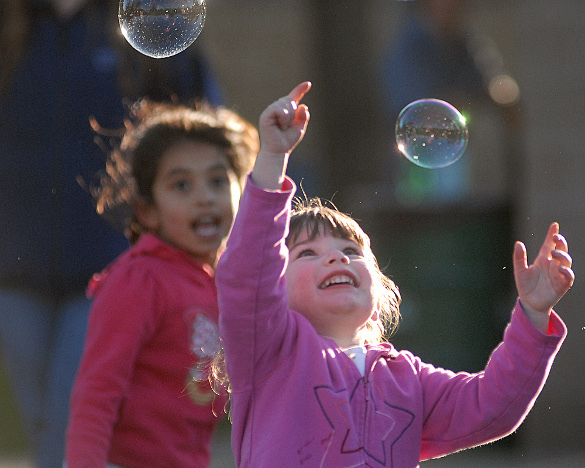 President Vladimir Putin signed a relevant decree entrusting profile departments to elaborate a plan of events to be implemented before 2020. The plan is to be prepared in three months.

During the period of ten years, it is planned to improve a mechanism for the protection of childhood. In particular, the Russian authorities will target such issues as orphaned children and juvenile offenders. In 2016, the number of orphaned children, who committed crimes of various degrees, increased by 23 percent.

The number of unemployed orphans has been growing in Russia too. In 2015, there were about 15,000 of such individuals, but in 2016 - more than 16,000. In April, the State Duma adopted a bill enabling unemployed orphans to receive both unemployment benefits and scholarships for education for six months.