Everyone should realize that giving open access to any information on yourself, it will be accessible not only for law-enforcement bodies, but those who oppose them as well. 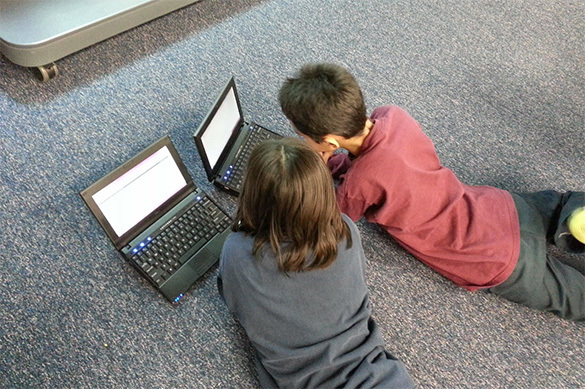 The Legislative Assembly of Saint Petersburg has made a draft resolution 'On legislative regulation of social networks'. It presupposes, in particular, a strict regulation of access and identification of users.

Thus, users will have to provide their passport data under registration. One of the most important innovations among those proposed is that children under 14 will be banned from entering social networks.

Owners of internet-services will face fines in case passport data of Russian or oversea citizens are not checked. Fines will make up from 100,000 to 300,000 roubles.

Fines will also threaten those who do not report about changes in their data, or if invalid information is provided.

Beside that, one will be able to create an account in social network only once, and under real name and surname. Otherwise, a punishment as 300,000-rouble fine will be prescribed to an owner of the site, while user will have to pay up to 5,000 roubles.

What is more, if you are under 18, you won't be allowed to join groups where banned information is present. In this case, parents will be punished. They will have to pay about 2,000 roubles.

Selling of any goods to minors through social networks will also be defined in the law. Occult magic advertisement or that of smoking blends will be forbidden.

By the way, civil servants may be banned from using social networks during working hours. It is planned that the law will come into effect since 1 January 2018.